ALCO Inc. an Alberta Corporation was originally founded with the vision to deliver exceptional service and quality product with the right answer for businesses in a timely manner. ALCO spent this initial year primarily servicing and manufacturing components for the forestry industry and saw mills from its machine shop on Calgary Trail in Edmonton, Alberta. That original Calgary Trail location is now the head office of all ALCO’s companies today. Helping hold strong ALCO’s core values of providing the right answer for your business needs and even after ALCO’s vast expansion and global market servicing you will still receive that exceptional service and product today at any ALCO location.

ALCO recognizes that conscious and diligent attention to health, safety, and the environment is in everybody’s best interests. For this reason ALCO has developed a strong commitment to ensuring that everyone and everything associated to the business in which ALCO is engaged is considered in ALCO’s health, safety, and environmental program.

ALCO’s goal regarding health, safety, and the environment is zero incidents. In order to achieve this goal, ALCO’s strategy is to engrain the concept of continuous improvement in the corporate culture throughout ALCO. In an effort to achieve ALCO’s goals of having zero incidents, ALCO has worked closely with Alberta’s provincial bodies such as OHS and WCB.

These efforts have resulted in a favorable rating with WCB as well as a Certificate of Recognition (COR) issued through the Government of Alberta’s Partnership in Injury Reduction (PIR) Program.

ALCO’s comprehensive safety program covers all aspects of the work ALCO does in its Edmonton Fabrication and Manufacturing facilities as well as what we do for client on their work sites. Although ALCO has standards of safety that apply to all field work, ALCO fully recognizes and is very proactive in ensuring that client requirements for on-site work receive priority.

Alco Industrial Constructors is a proud member of the following associations. 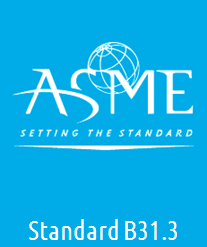 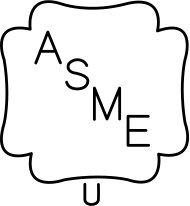